Have no fear, the 2019 SIP Hope Town daily schedule is here! Each day is chock-full of fun that you won’t want to miss. Reservations are not required, but, they are recommended since each venue fills up quickly. If you are unable to get a reservation, our advice is to arrive as early as you can to find a spot where you can kick back and relax.

This schedule is strictly for all the extra events that are happening, not when each musician will be performing. The idea behind the non-scheduled line-up is to have all SIP Songwriters playing a little something each night. Strict schedule or not, the good times will be rollin’. Remember, thanks to generous venues and sponsors, SIP Hope Town is free to the public! The only event that is $20 at the door is the Hope Town Fire & Rescue Benefit. 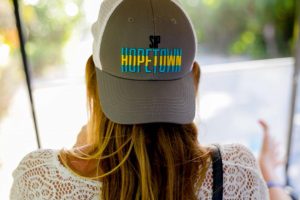 February 14th: Thursday night’s SIP show is the Hope Town Fire & Rescue Benefit at The Harbour’s Edge in downtown Hope Town. This bar packs out for almost three hours of non-stop music. Please note, this is the only event that has a fee which is $20. This is a benefit and your generosity is appreciated!

—Join the SIP Hope Town Songwriters Friday morning from 10:00 a.m. – 12:00p.m. for a beach clean-up on Elbow Cay. If you’re interested in helping beautify the island further, you can meet at the Abaco Inn at 10:00a.m. Once there, everyone will break into “pick up crews” to walk and pick up trash between Abaco Inn and Sea Spray. Trash bags will be supplied. 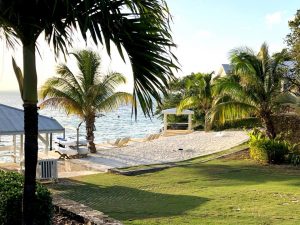 —The Friday night show will be at Hope Town Inn & Marina. The stage is set up right on the sand so the audience can relax in beach chairs or on blankets!

— Saturday afternoon will be the third annual charity basketball game. It’ll be Team Django vs. Team Devero at the downtown Hope Town basketball court at 1:00 p.m. Raffle tickets will be sold for $20 each for either team, and all proceeds are going to SIP Hope Town charities.

—The annual Saturday night blow out is something you won’t want to miss. This non-stop, fun filled evening are at The Firefly Sunset Resort. Last year’s Saturday night was overflowing, so we recommend getting here early and not moving!

— The annual Sunday afternoon farewell show will be at the Abaco Inn at 1:00 p.m.This is a bittersweet event, but still so fun! 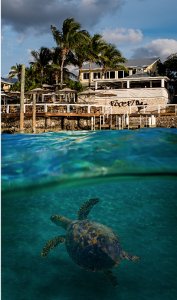 — What was an initially an impromptu Sunday night charity karaoke has become an annual part of the SIP line-up. How does it work? If you want someone to sing a song they get to choose, you pick the person and donate $20-$99 to the SIP Hope Town charity fund and they pick a song they want to sing. However, if you want someone to sing a song that you pick for the, you donate $100-$500 depending on how bad the song is. This is the perfectly hysterical way to end the week in paradise!

Hopefully you can make it to all of the events through the week. If not, you’ll have a blast at any single one you can get to! You can also get an additional schedule break down here. 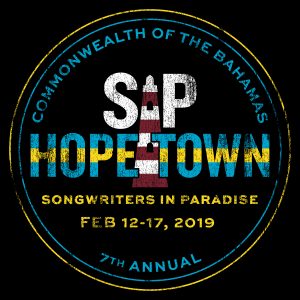 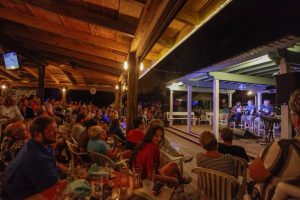 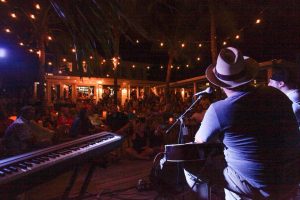 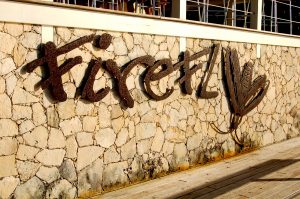 We are thrilled to announce the 2018 Songwriters in Paradise dates.
Firefly Sunset Resort is now booking for the week- grab your villa and start day dreaming- we can’t wait to have everyone back for another music filled event. 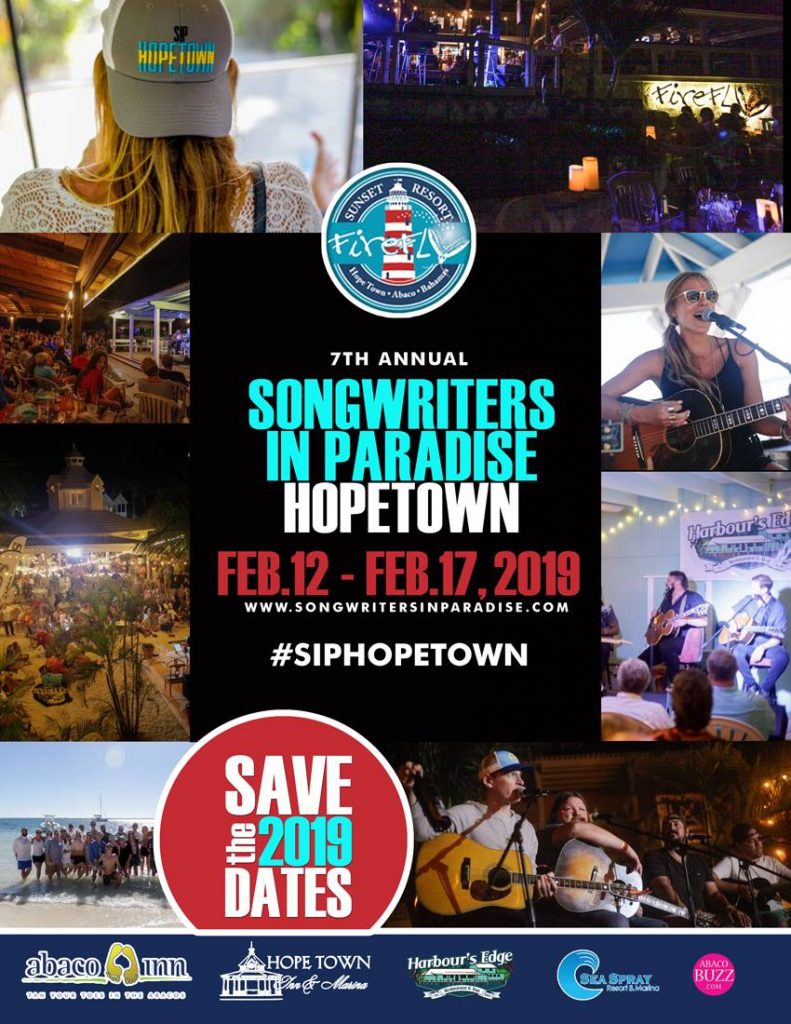 The time is finally here- Nashville’s latest and greatest singer/songwriters have flooded the streets of Hope Town for the 2018 Songwriters in Paradise Music Festival. 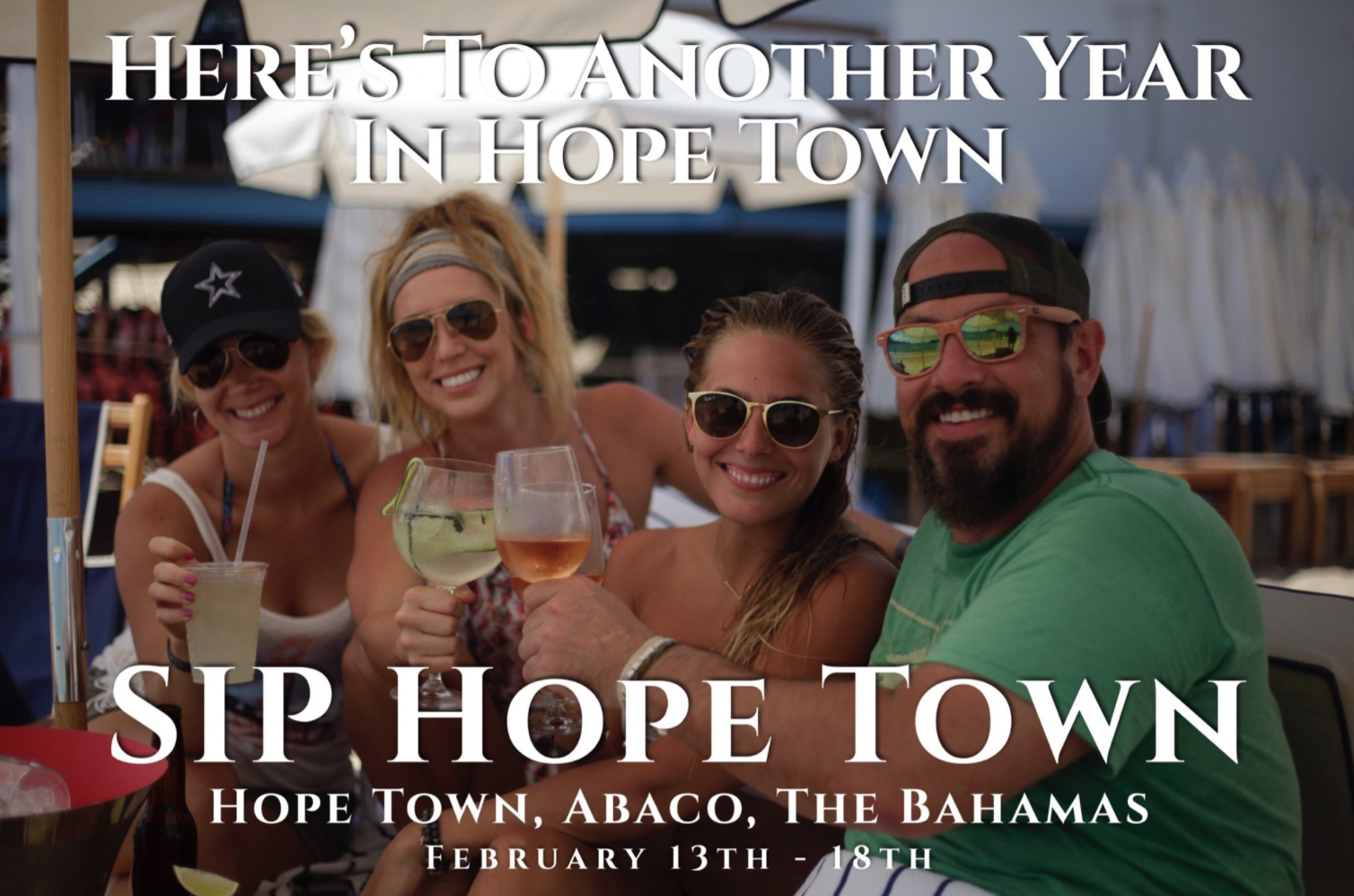 You can catch these talented artists throughout the island all week long!
If you’re enjoying the fun don’t forget to tag #SIPHOPETOWN!